There are only a few things that come into mind when you think of what the “American Dream” means; a loving family, a perfect job, a sunny day and the dream car. Over the years, it has become evident that that car was crucial to the idea that you’ve made it in life. There were several challenges; financial, economic as well as administrative that some of the top tier American manufacturers like General Motors and Chrysler had to go through but they came out on top of them at the end.

This means that once again, American-made is considered a top choice and would make for wonderful investment if you were to exports cars from USA to any location of your choice.

Here are some of the top reasons why exporting a car from the US makes sense.

Quality is the hallmark of any deal. When it comes to quality, there are few better options that you could opt for other than American-made cars. There have been several reports that the truly testing and difficult times for the American automobile manufacturing industry might be behind us. These reports were aided by the Consumer Report which suggests that American giants like Ford and GM are once again giving their European and Asian counter-parts a run for their money, both in terms of money and quality. This was reflected in the fact that GM’s Buick aced the J.D Power dependability test while beating out the likes of Lexus and Toyota. Rest assured, if you opt for an American-made automobile, you’ll be making no compromises in terms of quality.

It’s an unspoken truth that style matters just as much as performance when it comes to a car. There’s something about American-made cars like Chevy, Dodge and Ford that oozes the word “muscular”. This is an attribute that brings a certain sense of style as well as a guarantee of top notch performance in all cases. It’s also worth mentioning that there have been multiple attempts in the past to mimic the “American muscle” image when it comes to style but nothing can ever beat out the original.

This is the honest truth. For all their performance and style, they’re still a financial bargain when it comes to price. Compare all the top brands in the auto-industry and you’ll find that American cars not only match but in some cases, even surpass anything that the European and Asian competitors can produce. And the fact that American cars will almost certainly cost you a lot less than these other brands is major factor in favor of American cars. On top of that there are several discounts and special offers that American manufacturers regularly offer which make American cars the ideal option.

This should be another factor that you can count in the favor of American cars. You’ll find that the American made cars offer a larger variety in terms of size. This can be especially useful if you have a large family or if you plan to use the car to transport a lot of items. 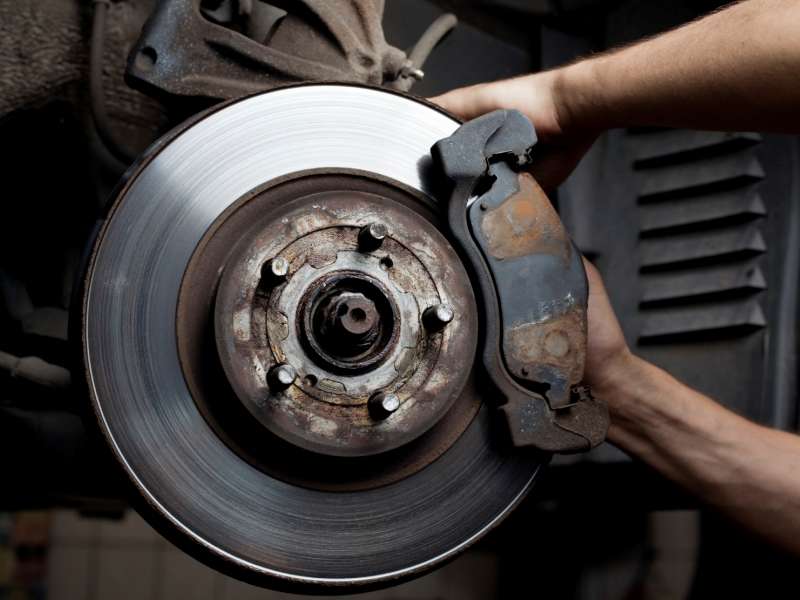 How to Check the Brake Pads of Your Car?

Get Rid Of Scrap With Car Wreckers